STARPOOL IS PARTNER WITH ACQUA CEDEA

Casa Starpool is the heart of a definite idea of well-being. Located in the heart of the Fiemme Valley, Starpool draws inspiration from the nature that surrounds it for the choice of materials, in perfect balance with the environment. For this reason, Starpool decided to create a partnership with Acqua Cedea, a company of the same territory sharing the same idea of well-being.

The world of Acqua Cedea

Acqua Cedea comes from a special place, known worldwide for its beauty: the Dolomites, at the foothills of Mount Marmolada. Discovered at 1500 metres above sea level, it’s a first-class, one-of-a-kind type of water.

Acqua Cedea è assolutamente unica nel suo genere. The whole supply chain is  designed to ensure the utmost sustainability  and the respect of both territory and nature as a whole.  Acqua Cedea is the most natural taste of the majestic, spectacular, magical Dolomites, obtained without the need to drill the ground.

On top of that, it was awarded in the most prestigious competitions like the Red Dot Design Award – also won by Starpool in 2012 with SweetSpa and Sweet Sauna, thanks to a designer bottle that represents the fluid water lines resting on the Cedea Rose flower base.

Two sources of well-being teaming up

On the one hand, Starpool has taken care of people’s well-being through programs based on heat, water and rest  for over 45 years, thanks to a a broad and comprehensive wellness formula, drive of the hospitality sector, that it has conveyed into its three souls:
Questa è una formula perfetta di assoluto benessere, motore del settore hospitality, e che Starpool sviluppa nelle sue tre anime: Spa, Health and Beauty.

On the other hand, Acqua Cedea, with its purity, acts from within, thanks to its balanced minerals and its alkalinity, which supports metabolism.

Starpool and Cedea share the same vision and decided to become partners to offer clients an all-round experience of inner and outer wellness. 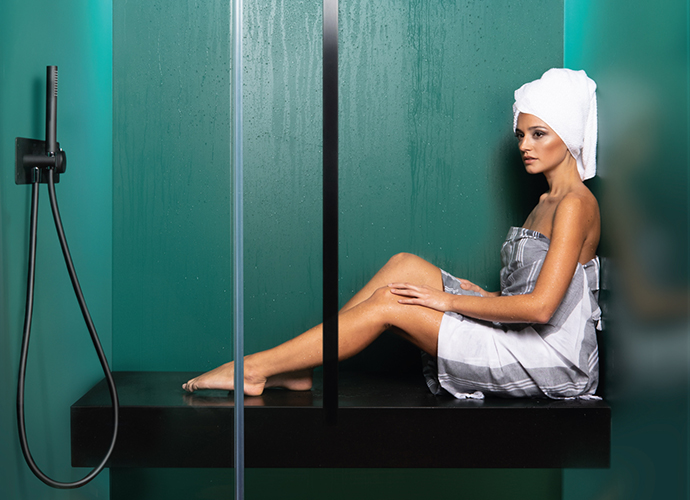 Starpool ‘Color of Soul’: From Salone...

Colors as new “souls” of wellness. ‘Color of Soul’ is the novelty Starpool launched during the seventh edition of the International Bathroom Exhibition in Milan. SoulSauna and SoulSteam...
Continue 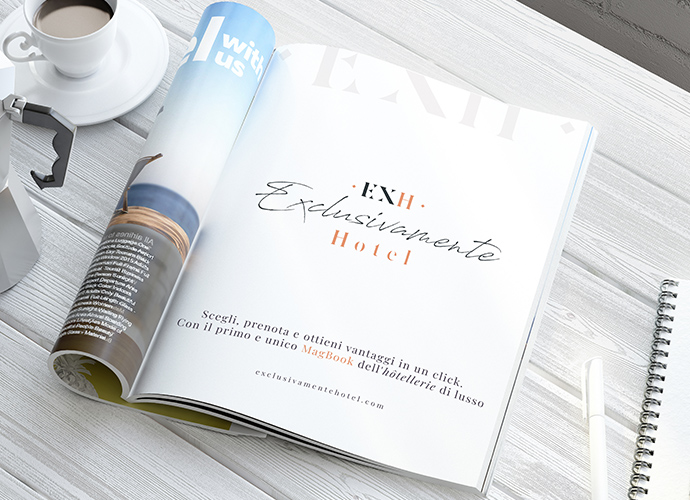 The first MagBook of high quality hotellerie is the result of the partnership between a team of travel expert journalists and Starpool. The true welcome Booking a holiday with just one click...
Continue

A product born in the forest, inspired in its colours and interlacings by the grain of the wood, which returns there in exaltation of its constituent materials. An idea that brings wellness...
Continue 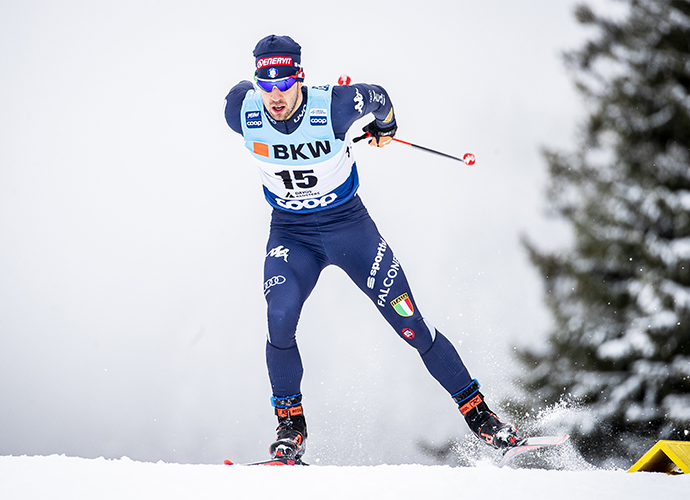 The many challenges of a long Winter season require athletes not only to train hard, but also to recover and relax properly. That’s why we are at their side! Federico Pellegrino, World...
Continue